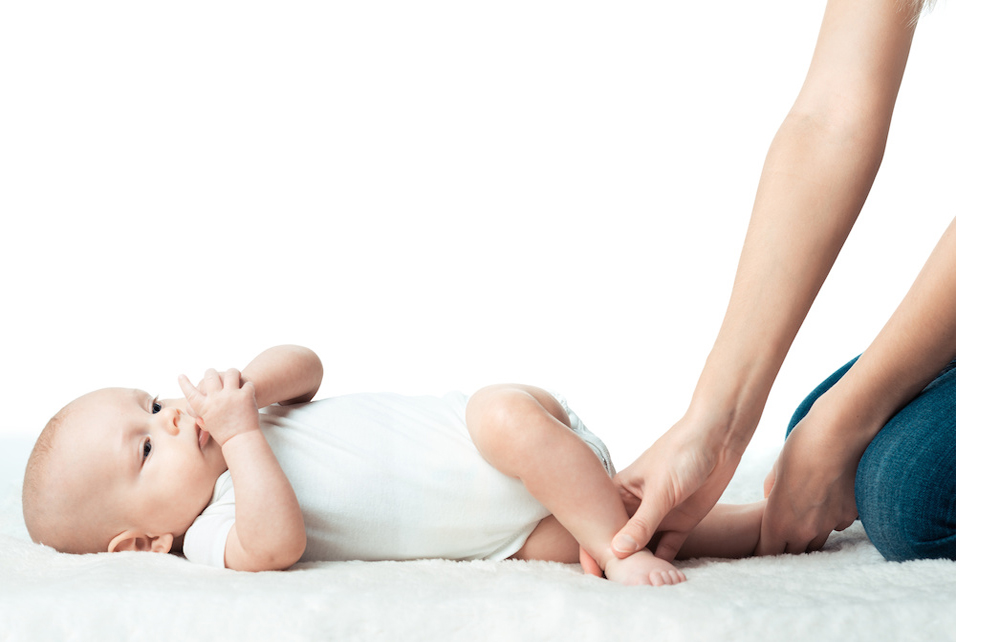 Every baby needs to have a healthy spinal column. It is the framework that will support your child throughout his or her growing years and into adulthood. Studies have shown that newborn infants often enter the world with spinal trauma and stress due to the birth process. Even under the best conditions, birthing can be difficult for the infant who has spent nine months cradled in the dark, warm “waterbed” of the womb. It’s very important to have your infant checked by a chiropractor shortly after his or her birth to be certain that there isn’t any nerve interference. Periodic checks should continue throughout your child’s lifetime.

In 1987, the German medical journal, Manuelle Medizin, published a report of a study, which examined 1,250 babies five days after birth. Of this group, 211 suffered from vomiting, hyperactivity and sleeplessness. Upon examination, 95 percent of these children had spinal subluxations.  After being adjusted, all the infants became quiet, the crying stopped, their muscles relaxed and they went to sleep.

The same report said that they found over 1,000 infants with nerve interference in the upper neck area which caused a variety of clinical conditions, ranging from central motor impairment to lowered resistance to infections, especially those of the ears, nose and throat.

In one case history, an eighteen-month-old boy suffered from tonsillitis, frequent enteritis, conjunctivitis, colds and earaches. Because of all these ailments he had trouble sleeping. After his first spinal adjustment the little boy began to sleep through the night and it wasn’t long before he was in good health.

One of the greatest gifts you can give your newborn is a complete spinal examination by a doctor of chiropractic.